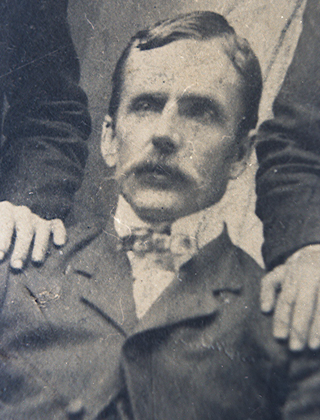 Husband of Virgie Kinsey. Son of Benjamin S. & Mary Magdalene Granger. Grandson of Bennett M. & Mary Proctor Buzbee. Great-Grandson of Benjamin & Mary Proctor Buzbee, Jr. . Great-Great Grandson of Benjamin & Susanah Buzbee, Sr. Father of Benjamin, Barney, Lois, Lettie, & Lovell. Farmer. Was a well read man in the each morning he would read the newspaper cover to cover. His father, Benjamin served in the CSA in the Civil War. He died two months prior to John Benjamin’s birth. Was raised along with his sisters, Alice and Maggie by his mother just north of Waukeenah on the Buzbee place (Old Buzbee Road). Woodmen Of The World memorial “Weep not for he is at rest”