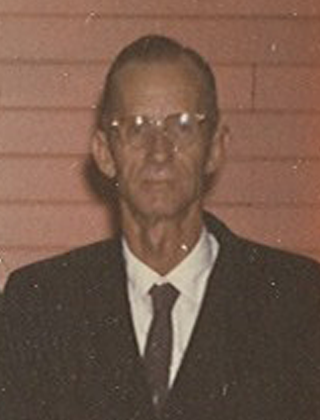 Son of John Benjamin & Virgie Kinsey Buzbee. Bachelor. Brother to Ben, Lovell, Lois, Lettie. Helped his father on the farm. Died while on a fishing trip on Santa Fay River. In the early 1940’s he contacted TB and lost one lung. At one time ran a pecan stand. Was known for his checker playing with the guys in Waukeenah.