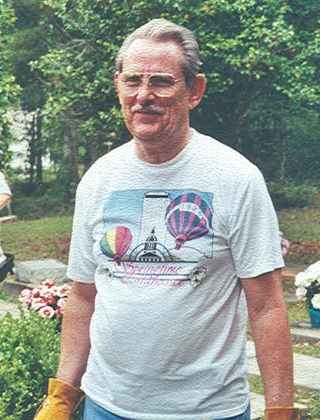 Charles Richard Jones went to his heavenly home of rest to live forever with his Lord and Savior after a sudden death from a stroke and brain bleed on Christmas Eve. He was dearly loved by all his family and friends.

Richard graduated with a 4 year degree in Social Work from Florida State University and 5 year certificate from Candler School of Theology at Emory University.

He loved to preach about his Lord and Savior and never met a stranger. He enjoyed time with family, travel with his wife and friends, preaching, and singing and listening to Gospel Music.

He was proud to serve his country in the Navy for 4 years full time active duty on the USS Charles P. Cecil and the Naval Reserve for 8 years. He currently served as Chaplain of the American Legion Post 49 in Monticello.